Nearly 900 students from schools across the South Coast Region who took part in the tournament demonstrated their strategic chess skills and observed tournament rules and the correct manners of competition including the customary handshake before and after each game.

Varsity Number 1 team narrowly missed a podium finish despite having brave Year 2 student, Jason Zhang, fill in amongst Years 5 and 6 students Isaac Wang, Vito Peng and Allen Wang. The Varsity Number 2 team of Alexander Zhang, Jerry Yang, Mitchell Evetts and Elain Lu competed well all day, but, perhaps the most outstanding result was from new recruit Preparatory student Xinnui Li who took out the individual first place in I division.

Many thanks to all parents who delivered and collected students on time for this tournament and especially to those who stayed on in support throughout the full day of competition. Our images show the Varsity Number 2 team, Varsity students playing one another in pre-competition warm up and part of the huge crowd of competitors on the day. 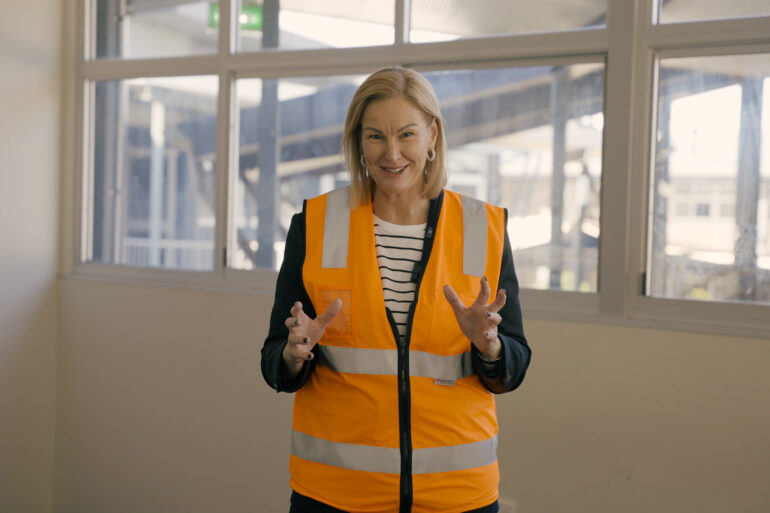 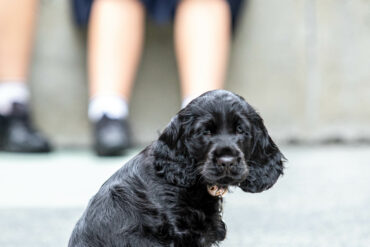